Dehghani Firouzabadi: The movement has been keyed to provide housing for elites

The memorandum of cooperation for providing housing for the elites in Sharif University of Technology was signed in the presence of the head of the National Elites Foundation and the mayor of Tehran. 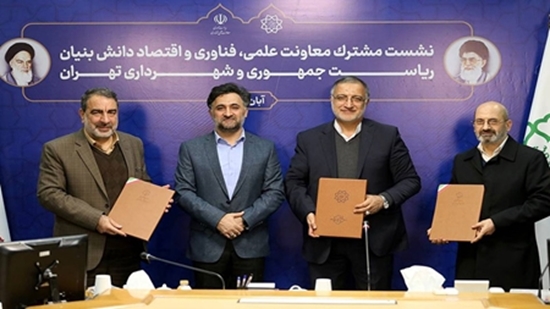 Ruhollah Dehghani Firouzabadi, Vice President of Science, Technology and Knowledge-Based Economy, in the signing ceremony for the Memorandum of Understanding in the provision of housing for the elites of Sharif University, referring to the efforts to solve the concerns of the elites and the implementation of programs to attract and perpetuate them, said: Housing is an important issue in supporting the elites and country and the honorable president has emphasized this issue many times.

Referring to the government's support to address the concerns of the country's youth and elites, Dehghani Firouzabadi said: Fortunately, with the determination and diligence of the Tehran Municipality and Sharif University officials, who started the process of providing housing for the elites, this important need has been signed.

He added: "Tehran Municipality is actively and persistently following this issue and I hope this trend will continue in other universities as well."

The head of the National Elites Foundation, stating that universities with the cooperation and support of the government can be highly effective in meeting the needs and concerns of the elites, added: The incident is the beginning of a trend and the movement of producing elite housing was keyed. If we can seriously pursue and follow this movement, there will definitely be a change in the field of elite housing.

Alireza Zakani, the mayor of Tehran, also stated in this ceremony that responding to the needs and serving the elites along with serving all classes is one of the priorities of the municipality and added: Accordingly, we are determined to help the housing concerns of the elites.

Zakani expressed his hope: this memorandum and its implementation will be a model for the development of services in other universities and the provision of housing, which is considered as a wish, will become accessible with the help of the National Elites Foundation.

The mayor of Tehran continued: In this direction, we are using all the facilities and we are trying to provide this opportunity to the elites of other universities by connecting the capacities to each other.

Rasool Jalili, president of Sharif University of Technology, also stated that the promise of housing for elites is on the way to fulfillment and continued: Promises were made before this, but there was a long way to the action stage. Today, however, the passion and motivation of Tehran Municipality and the National Elites Foundation made us determined to respond to the needs of the elites who enter the university as students today and become members of the university faculty in the next few years.

He added: We hope to celebrate this ceremony in the next two years in the buildings for the elite.

Providing housing in the priorities of the National Elites Foundation

Bagheri Moghadam continued: A significant part of these elites are from Sharif University of Technology, and the conclusion of this memorandum helps to solve one of the main concerns of this group. 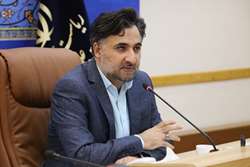 Dehghani Firouzabadi: Technology houses and export innovation should provide a platform for companies to be present in the global market

A group of managers of export technology and innovation houses presented their achievements and actions to the vice president of science, technology and knowledge-based economy. 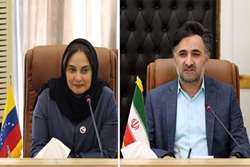 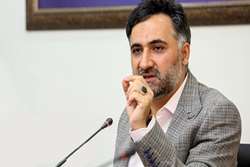 Dehghani Firouzabadi: The role of creative industries and soft technologies should be defined in line with knowledge-based companies.