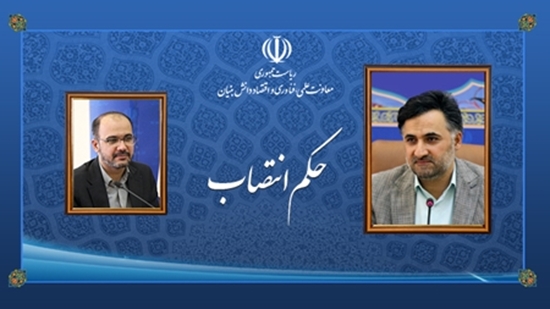 In Dehghani's ruling addressed to Zulfaghari, it is stated: In view of the improvement of the organizational structure in the Vice Presidency of Science, Technology and Knowledge-Based Economy and based on your competence and experience, I hereby appoint you as the head of the Deputy for the Development of Knowledge-Based Economy. Considering the high goals of this deputy and the necessity of planning and development in promoting the knowledge-based economy of the country, special missions are considered for your excellency.

I ask Almighty God for continued success in following the wise instructions of the Supreme Leader of the Islamic Revolution and the policies of the people's government. 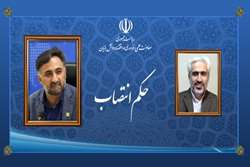 Vice President of Science, Technology and Knowledge-Based Economy appointed the head of the special headquarters for the development of nanotechnology. 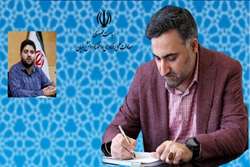 In a Decree by Ruhollah Dehghani Firouzabadi; He was appointed the advisor and head of the office for the Vice Presidency of Science, Technology and Knowledge-based Economy

Interview of Iran Newspaper with the Vice President for Science and Technology Affairs;

Startups have changes the taste of the society

After five years, we head to Sheikh Bahaei Boulevard again. My last interview with Sorena Sattari, the vice president for science and technology affairs, was five years ago and in the middle of his two important trips from New York to Tokyo. He talked about scientific diplomacy,