The head of the center and secretary of the soft technologies and development of creative industries headquarters explained; The reason for the increase in the migration of specialists

Parviz Karami, head of the center and secretary of the soft technologies and development of creative industries headquarters in vice presidency of science and technology, in response to the "Shargh" report published with the title "virtual migration", has sent the explanations that you will read below. 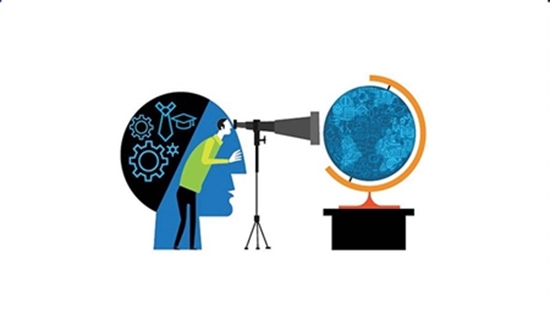 In relation to the immigration statistics of specialists from the country in recent years, it should be noted that the increase in the number of immigrants worldwide in 2022 has been accompanied by an increase, which is due to two reasons. Firstly, due to the corona pandemic around the world, in 2020 and 2021 due to the imposition of corona restrictions, the number of migrants is lower than the average (for example, according to the report of the International Labor Organization, the number of migrant workers in India in 2020 is about 98 percent has decreased compared to 2019) and the return of these statistics to their previous routine causes the error that the immigration statistics have been accompanied by an increase, while this event only means a return to the previous routine. Also, in the years 2020 and 2021, people who could not leave the country due to the spread of Corona and the imposition of restrictions, are now in the exit queue, and this does not mean an increase in the number of immigrants.

In this situation, neighboring countries can automatically or by planning become important markets for recruiting human resources from the country; Evidence of this can also be seen in the use of entrepreneurs and businessmen from the ecosystem of Turkey or the UAE, or in the migration of specialized human resources such as doctors and nurses to the Persian Gulf countries. Considering the historical record that exists between Iranians and these countries in human and commercial exchanges and the proximity and neighborhood of these countries, although it may be negative in the short term, but in the medium and long term and with the change of background conditions, it can be seen as an opportunity to turn around. The return or investment of this part of the human force is considered more likely to be realized than migration to other countries.

Also, unfortunately, in our country, there is a negative view of immigration and it is referred to as brain drain, while in the world immigration is accepted as a natural phenomenon and countries try to look at it as an opportunity and know it as the rotation of elites. Emigration when it is planned in connection with the original homeland and the scientific and technological centers of Iran is not only reprehensible but also desirable.

It is worth mentioning that in recent years, the Vice Presidency of Science and Technology and the National Elites Foundation have made many efforts to create a platform for the retention of domestic elites as well as the return of foreign experts and non-resident Iranians, the most important of which is the facilities provided to knowledge-based companies in the Leap Law. In addition, the government board is also trying to facilitate the conditions for the attraction, retention and return of elites by creating appropriate infrastructures, in this context, we can mention the preparation and approval of the executive regulation of "Attraction, retention, interaction and return of elite".

In the end, we remind you that we acknowledge the mission of the press to inform, and we consider criticism necessary for the progress of organizations, societies, and individuals, but emphasis on fair criticism, along with the accuracy and accuracy of news and reports, is considered one of the basic and essential tools of media information. 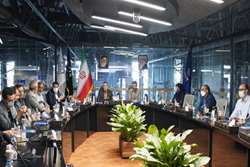 Parviz Karami in the gathering of faculty members and professors of 5 universities active in the field of culture and media: Technological entrepreneurship increases creative industries along with the realization of social innovations in the country. 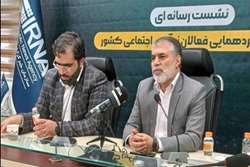 The head of the center and the secretary of the soft technologies and creative industries headquarter in the Vice Presidency of Science and Technology emphasized the role of creative and innovation houses and creative companies in maintaining and sustaining expert human resources.

The Number of Creative Companies Will Increase to 2000

The establishment of several innovation centers, accelerators and cultural foundations in the field of creative and cultural industries was one of the achievements in this field in 2019. Strengthening financial tools, cluster support and recognition and qualification of 1300 new creative companies and reaching the number of 2000 creative companies are among the programs of 2020.